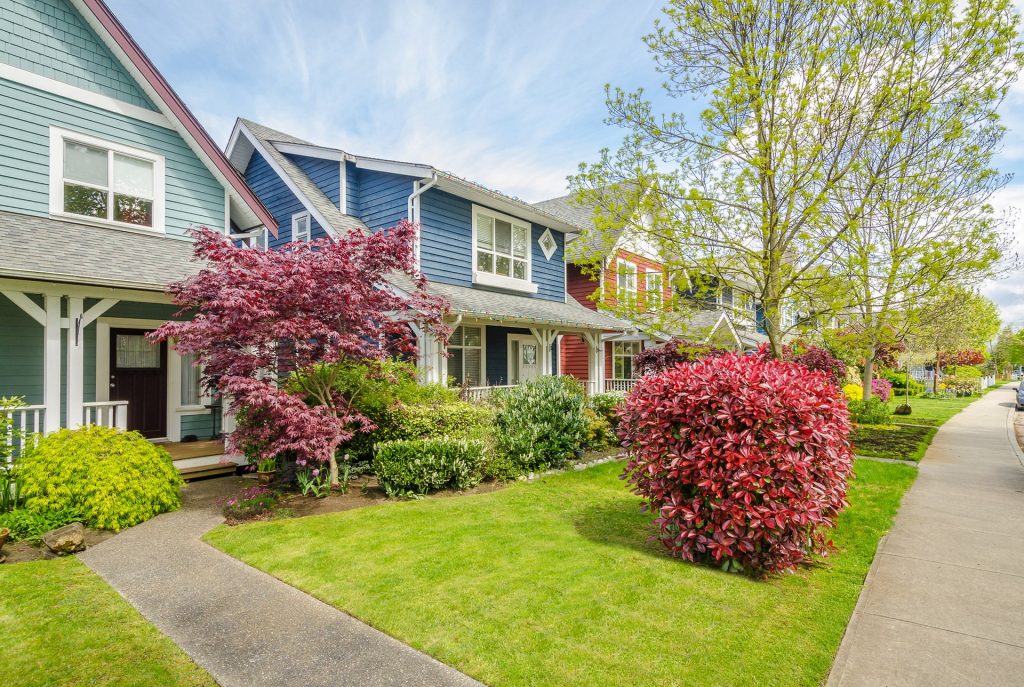 Metro Atlanta, designated by the United States Office of Management and Budget as the Atlanta-Sandy Springs-Roswell, GA Metropolitan Statistical Area, is the most populous metro area in the US state of Georgia and the ninth-largest metropolitan statistical area (MSA) in the United States. It is the core of the broader Atlanta–Athens-Clarke–Sandy Springs Combined Statistical Area. Its economic, cultural, and demographic center is Atlanta, Georgia’s capital and largest city. The Atlanta Combined Statistical area spans up to 39 counties in north Georgia and one in North Carolina. It had an estimated population of over 6.2 million people.[2] Atlanta is considered an “alpha world city”. It is the third largest metropolitan region in the Southeast behind Greater Washington and South Florida.

Chapman Hall is ranked as a top twenty real estate company in Metro Atlanta that closed over a billion dollars in real estate sales last year.

We take pride in our experienced, knowledgeable and creative real estate team. Our Associates’ resources and knowledge of the Atlanta Metro area real estate market is vast and unparalleled.